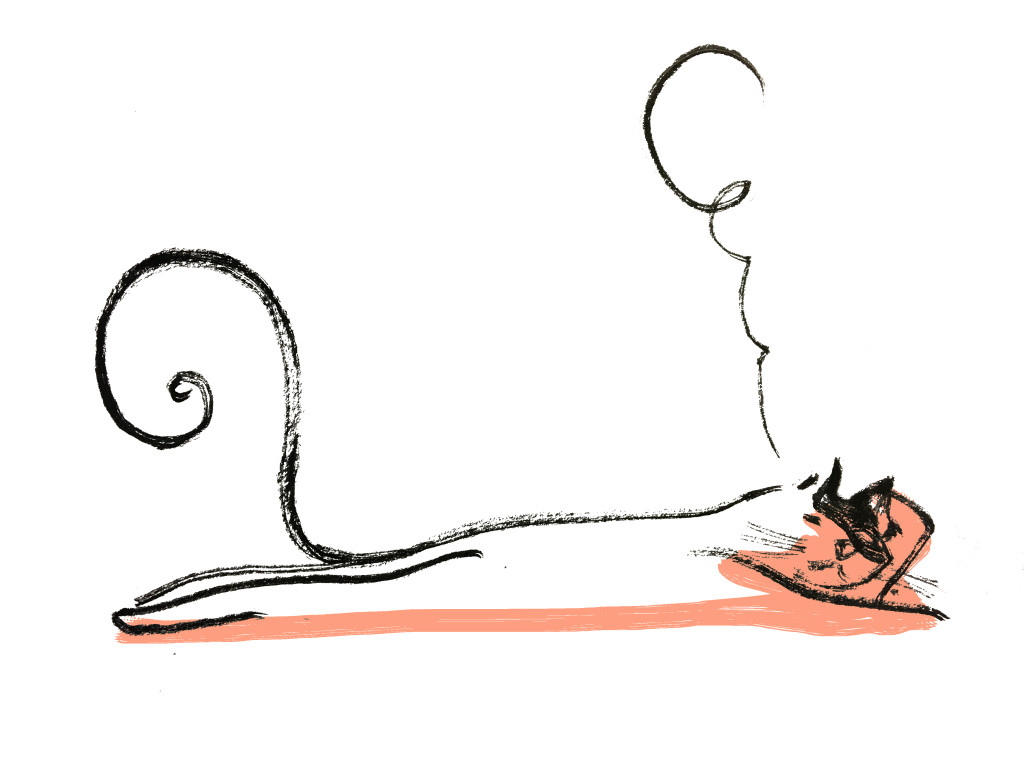 The problem with quotes is that you always can find one that fits with your intentions. I’m sure one time or the other you will have listened the sentence: “the only rule is there are no rules”. It seems like the kind of thing to say that could mean anything and makes you look like a smart guy. But it I not so easy: go and pitch it to a board and look at the faces of the people over there! Anyway, when you are in innovation and disruptive business, you have to play rough, even if the faces tell you that you are in big trouble.

Memory is tricky: we tend to forget a lot of stuff for quite a lot of different reasons; sometimes is only because time has passed and new problems have come to catch our attention. Anyway, memory is something pretty subjective: the perception, the taste and feel of any situation, has very different impressions in any of us.
That’s why we probably invented reports. We want not only to remember what happened, but also that the memories about that are all the same.

So, it seems that taking notes and recording memories ought to help us, now and in the future. Or not. Again: the only rule is there is no rule. (One more time you look at those faces. “You are nuts!”, it seems they are crawling.)

A year ago somebody asked me to join a new project. For them it was a special one, because the starting premise was “if we want something different, we have to think different”, which I totally agree. That’s why they call me, and that was my entrance point in the project’s team, (but that’s another story).
I won’t go into details, I’ll just say that the goal was to create a new product for the company.
Ok.

One of the first points I made about it was: “we won’t record it”. But… Wasn’t it a Design Thinking project? Wouldn’t it to be useful to record everything so we could revise it in the future?
Well… Yes and no.

Then I was more worried about the stress people involved in the project would have to put up with than about any future question’s about what had happened during the process. I wanted them to be relaxed and being locked for four hours in the same room with a guy as crazy as me seemed like more they could take!
I knew it would be a hell of a workshop, because the rhythm of the sessions I had established was like a one-way ticket to Vietnam War.
So… I didn’t want to put more pressure bringing a shooting team, or simply letting a camera roll on all the time. (Cameras are pretty scary, as all you know).
No way. What I was looking for was about bringing from the team as much craziness, happy non-sense and creativity as I could, and I didn’t want them to be distressed or feel uncomfortable because there would be any witnesses or any prove about what we were going to do. “What happens in the creativity room, stays there”. Do you know what I mean, don’t you?

So that’s how we did it, and it was a good way, I can assure it to you.
After the first early in the morning panic attack, everybody understood what were we doing and why we were doing it that way. It was fun, it was intense and it was, oh yeah!, a huge success. (We spent months on our weekly meetings and a lot of stuff happened there, but again, that’s another story).

Anyway: now they call me for another job, a very different one. This time we have to deal with a social project, with a lot of inner problems and complexity. And this time we are going to record as much as we can. But why, what for?
Because months ago what we needed was that the team felt comfortable so they could bring the best ideas we could get, and now what we are looking for is new ways to deal with tremendously complex social problems, and we want, we need, to share all that material with anybody that feels like they can bring some light to our work or, simply, to use it on their own social projects. This time we want as many memories and as different between them as we can get.

So, finally, it could be that the only rule is there are no rules. What do you think about it?

This is a new installment of an ongoing series that collects thoughts, ideas and experiences related to storytelling for change based on an actual “work in progress” project.