STORYTELLINGxCHANGE #3 – Crisis I’m a Space Citizen, So Are You 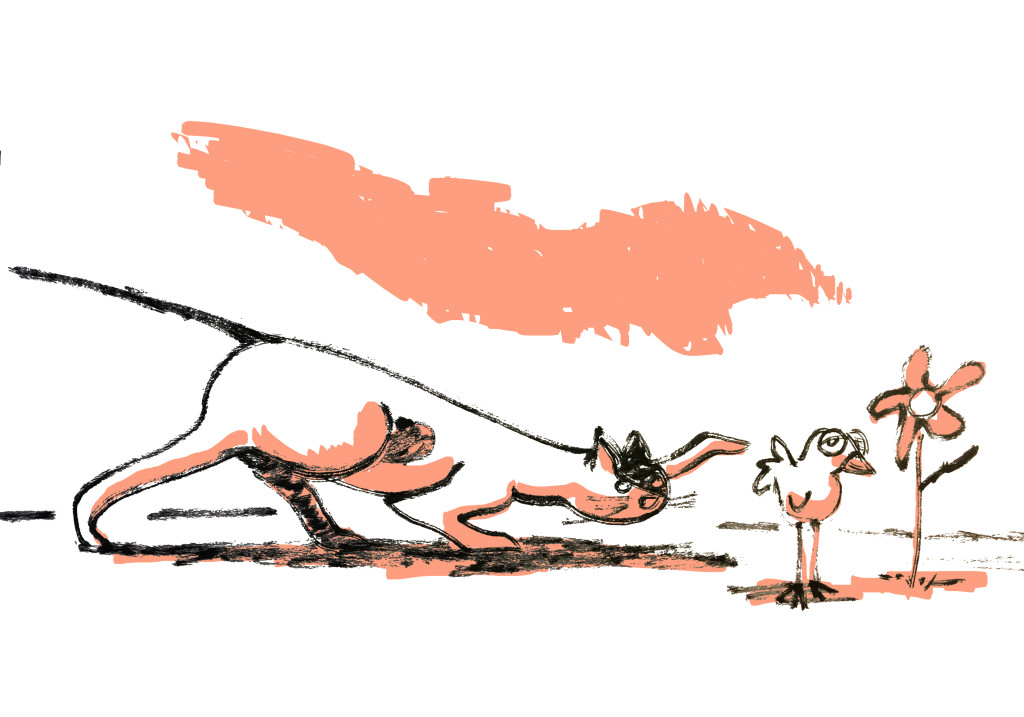 I remember this old story about a rich guy that walks trough the streets of the city (it could be New Delhi if we place it in India). The place, noisy and crowded, is full of colours and people. As you can imagine, there is also a lot of beggars asking for help: something to eat, some spare money for clothes…
The rich man usually ignores all the petitions (they are too much of them, keeps telling himself) but this day his eyes catch this poor, skinny old man, with a long dirty beard, dressed in rags. The rich man comes to the beggar and with a timid smile gives him some coins and keeps walking.
The old man gets the money and keeps it but, unexpectedly, mutters some curse to the donor.
The rich man, that has had no time to go too far away, hears him, turns around and comes back to confront the old man. He just can’t believe the beggar’s attitude!
– I just came and gave you some money, and all you think about is to curse me?
– Of course¬ – says calmly the old man.
– But… Why? Isn’t the money good for you? Or it is simply that’s not enough?
– Yes, it is, the beggar says.
– Then… Why do you insult me?
– You have done some good for me, so I wanted to do the same for you – answers the beggar, humbly.
The rich man gets terribly upset after the incredible answer of the other. But, still curious, decides to keep asking questions.
– Could it be that you are mad, you bum?
– But I’m not, sir.
The man stands still, shaking, waiting for a better answer. Finally, the beggar continues:
– You gave me money not because you wanted to help me, but because you wanted to feel good with yourself. That’s not charity, not generosity, thinking of yourself and not the others. You are cheating yourself.

It happens all the time. Whatever we do pretending it is an altruistic act, a spontaneous, anonymous act… well, it is not. We have a hidden agenda. Like in the story above, it is not that we have a bad intentions, it is simply that we are not aware of the true meaning of our actions and our purpose. And that is because our actions are related to our values.

We can more or less easily stop doing whatever we do. It is a bit more difficult to change the way we act, our routines. But it is extremely difficult to change our beliefs, because they are rooted on the values that create our vision of the world. And we, egocentric creatures, we tend to believe that our beliefs are the best, when not the only ones.

And that’s the way (like in the previous story), we will try again and again to impose our values to the others, which includes (and that’s something difficult to see by ourselves), every little action that is the last and the most superficial expression of our beliefs.

We can agree about universal values as not to kill, or the idea that everybody must be treated with respect and dignity. Yes, of course. We can agree about the Universal Declaration of Human Rights. (It seems significant that it was written in 1948, not before!).
In some sense we can say that, from a historical point of view, we are better than ever, even recognizing all the forgotten wars and social inequality that surrounds us.

But, as any fundamental statement, we have to concrete it in order to land it and do something real, and then is when all the good intentions crash into the wall of complex reality.
Probably there will always be some friction between the good wills and the actions through we want to express them, as probably there will always be some friction between our values and that of the people we (as the beggar in the story) want to help.
Giving voice to them (better, letting them express by themselves) and, without denying our beliefs, trying to understand theirs could be the first step to a “we” that is truly inclusive, not uniform.