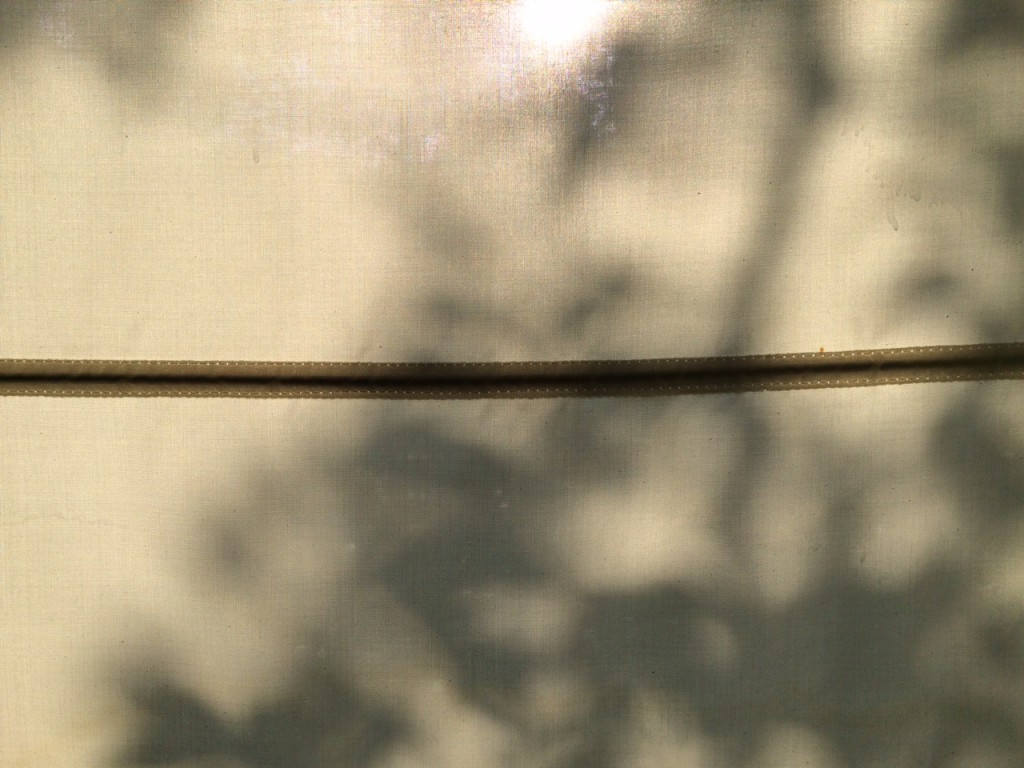 Twenty five years ago I was lying on a hospital bed, fighting for my life. If you had saw me then you probably hadn’t thought that I was fighting very much: the most I could do was stay there, looking at the ceiling, seeing how the sunlight moved from one side of the room to the other.
Sometimes I felt asleep (or a state as close to that as I could achieve in my condition). When I woke up I had no strength to look for the clock, if there was any near me. It didn’t matter: there was always this mysterious bright fragment of ceiling, telling me the exact time of the day.
Nights were harder: there was no light’s movement that marked the past of time so, sometimes, when I woke up from one of those naps, I fell in the delusion of thinking that I was living in an eternal darkness. Or even that the world had ended, and they had forgotten me.

People came back and forth. Mostly forth.

I spent there quite a few months, from autumn to almost next summer. Among other long nights, I can remember New Year’s Eve, and also my birthday.
Oh, I didn’t care that much: fighting required all my attention, all my thoughts and energy, so I had no time to think about any celebration or, on the contrary, I celebrated all and every moment, knowing that I was still alive. (Pain kept remembering it at every breath).

Things change: maybe you don’t notice, but it happens all the time!
Finally I got in better shape. (Again, if you had saw me you wouldn’t had thought much of me). Anyway: I got out of the hospital and, more or less, I was able to keep on with my life.

More time passed and the doctors said that I was fine. All that remained of those months were some bad memories that, they assured me, would go away as smoothly as the wounds over my body.
But it wasn’t like that.

Don’t get me wrong: the doctors hadn’t lied to me. Everything worked as they had said. But something more happened. Something unexpected. I stopped celebrating my birthday. And no, it is not that I got sick of parties, people or whatever. In fact, it wasn’t that I had lost anything over that hospital bed. I had gained something, something important, I thought.

From then on, I became pretty conscious that time passes, and mostly, when people celebrate their anniversary, they don’t understand the meaning (I mean, the deep, deep meaning) of this act.
I’ve seen the same attitude in a lot of people. Couples that get married by the church when they are not believers, co-workers that go to a retirement party and hadn’t stopped for a second to think about what feelings will experience the honoured one, not that day, not the rest of their life.

It is not that I don’t like partying, I do. It’s that I had understood the value of these ceremonies, I had learned what rites mean. And suddenly, I felt a big respect for them, so big that I didn’t want to detract their value. I had to learn how to handle them.

Time keeps moving, life goes on, a lot of water passes under the bridge… Well, you know. Nothing really important or memorable, sure, although every day has its own little miseries and happy moments. Could life be this, after all?

And then, one day, one day just like today, I got an insight. I’m not going to get personal, here. (Oh, I already did? I don’t think so, and I hope you wouldn’t mind either.)

Well, it happened ten years ago. It was August and it was terribly hot. I was sitting on the floor (it was the coolest place all over the house), my back to the wall.
The phone rang, I picked it up and had a long long-distance conversation.
It was not the words that I heard, but the impact they had on me. A door, a door I always had knew it was there, closed, just opened for me. (What was behind the door doesn’t concern the telling). The point is, as I’ve just said, that I had an insight. A real one.

I don’t know if you have experienced one in your life, but if so, I’m sure you will remember that feeling of “going out of time”, of being (for a few eternal seconds) in another dimension. I recognized it because I had had a similar sensation one morning, lying on my hospital bed. And that beautiful feeling took me, embraced me and (forget about the hot weather, I was in a completely different state of mind) it warmed me up, all my being. Possibly this is the closest you can get to absolute happiness.

Well, if you have experienced something like that, you know that this feeling remains with you only for a few minutes, some hours if you are a lucky one. Then the old, common daily world calls you back, and there you go.
To have an insight doesn’t mean that it gets automatically incorporated into your life. What did you expect? For starters, just a glimpse is enough.

Since then, every year, I celebrate this day. But let me explain it to you. I don’t celebrate it as a memorial day, remembering that, one, two, six, ten years ago something extraordinary happened in my life. If I did so, it would only be an excuse to revisit my memories, to get hooked by the past.
I celebrate it as a rite, and rites are, by definition, timeless. That’s the whole difference. I don’t celebrate that time ago I had an insight: every time I celebrate it, it comes again, as clear, as unexpected and as joyful as it was then because, again and always, it will be the first time. 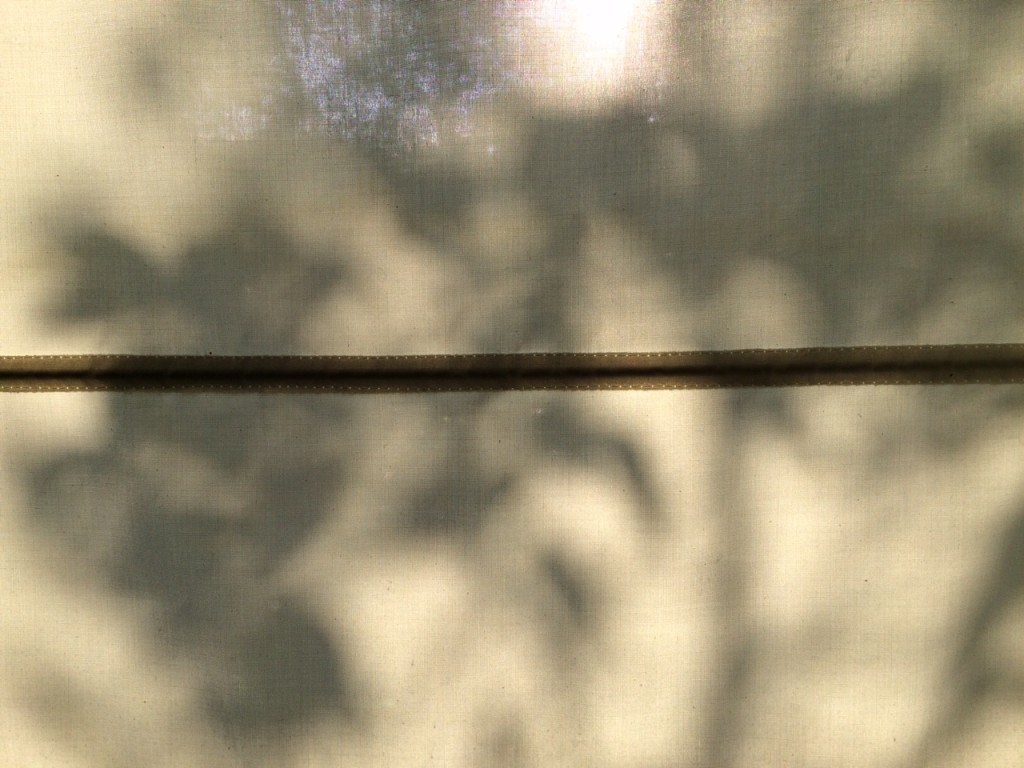 (Oh, by the way, and in case you are wondering about it: I still haven’t made my mind about which would be my truly birth date)